How Much Does a Lead Cost? 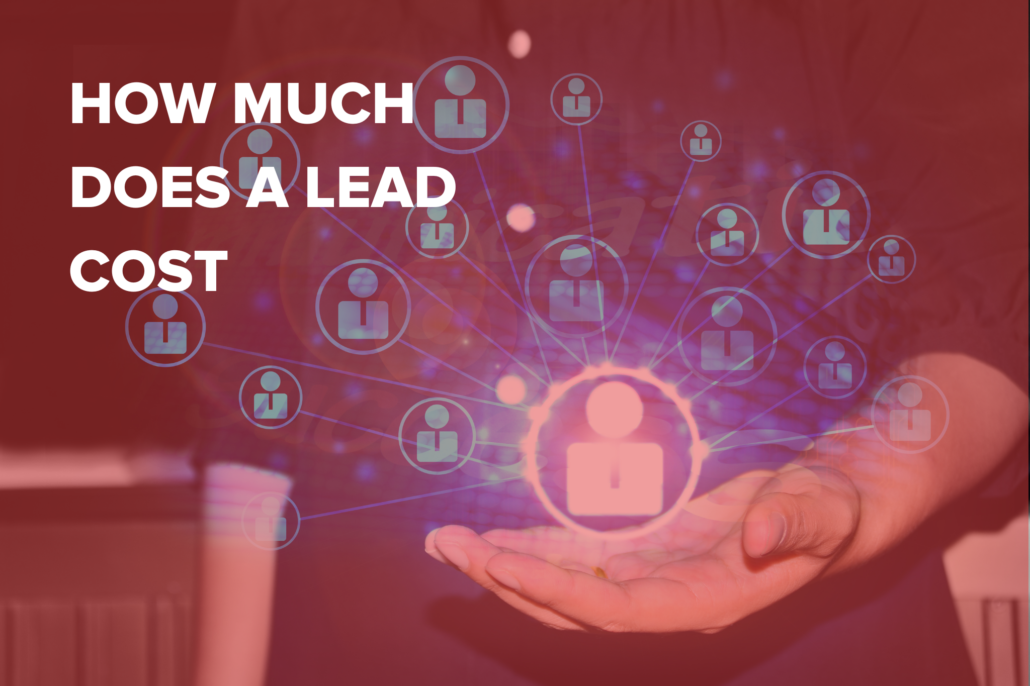 On average, the cost per lead in 2020 was about $198. However, CPL can vary wildly depending on your industry, the size of your business, your competitors, and especially the types of leads you’re going after.

What is a Lead? 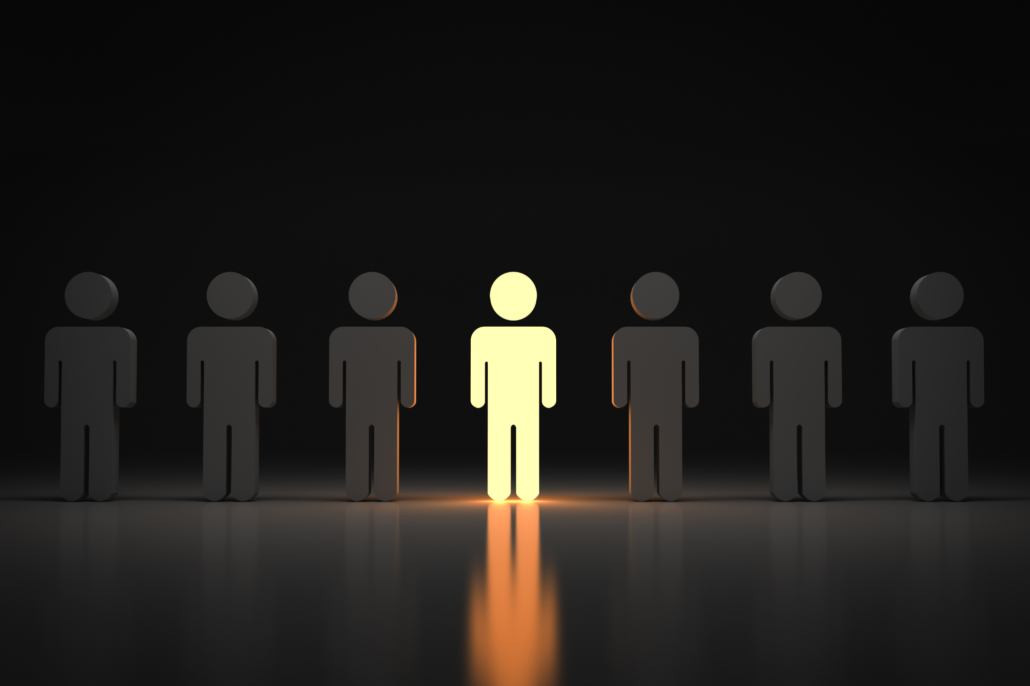 HubSpot best described a lead as “any person who indicates interest in a company’s product or service in some way, shape, or form.” The interest is expressed by sharing contact information, like an email, a phone number, or even a social media handle.

The definition might feel too broad, but that’s not the case. A true lead isn’t just someone who clicked on your ad or commented on your post, but one who is actively showing an interest in your product or service. The ultimate goal of generating leads is to bring in new customers. Adding new customers to your sales funnel is critical to ensure continued growth for your business, and finding qualified leads is the first step in bringing new customers in.

So, if a lead is defined by someone who clicked on an ad or filled out a form and gave us their information, how do we quantify the cost of a lead?

What Determines the Cost of a Lead? 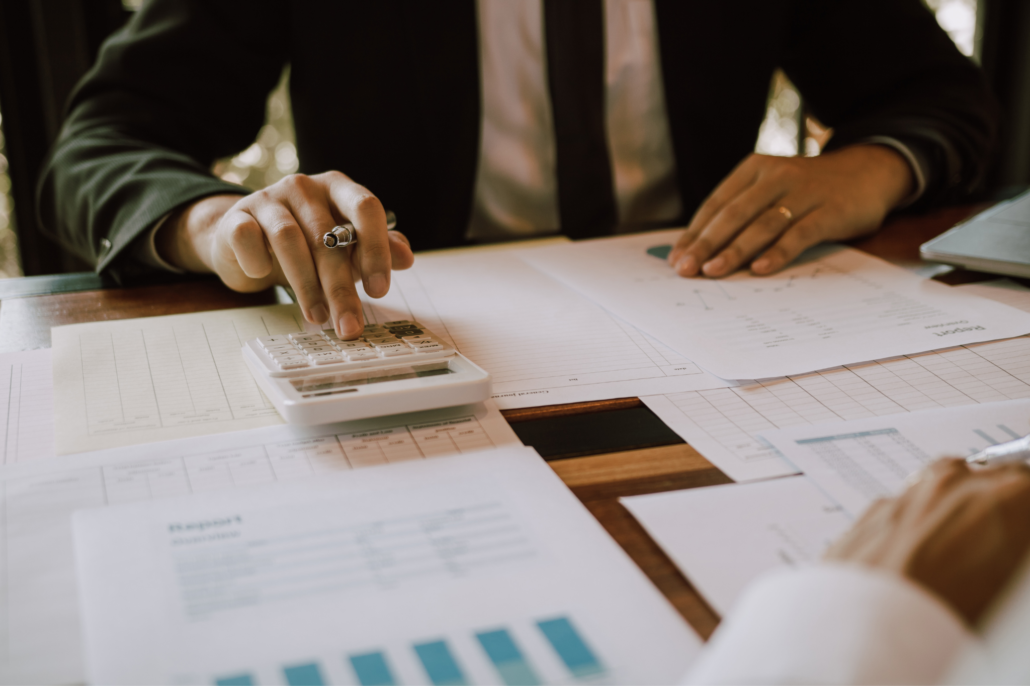 The cost of a lead results from the conversion rate, click-through rate, and cost per click.

For example, in the B2B SaaS world, leads can be quite expensive because the lifetime value of those customers is high. A company might be willing to spend $100 – $300 per lead because they know they can make that money back over the course of the customer’s lifecycle with them (usually 1 – 3 years). Whereas in the retail world, companies are looking for quantity over quality because their margins are generally lower. They’ll happily take 100 leads at $10 each rather than 10 leads at $100 each.

In its most basic form, the cost per lead formula is as follows:

Total $ Spent on Ads / # of Leads Generated by the Campaign = CPL

It’s fantastic to know what a lead is costing you, but how do you know whether what you’re paying is really worth it? How much is too much for a lead?

What’s important to remember is that your CPL should always be lower than your customer lifetime value. In other words, the amount you spent on the lead should be less than the revenue your lead will bring you. Otherwise, you’re losing money on every customer you acquire which is not sustainable in the long term. The best way to measure whether your cost per lead isn’t too high is by measuring your return on ad spend.

ROAS: The Only Metric That Really Matters 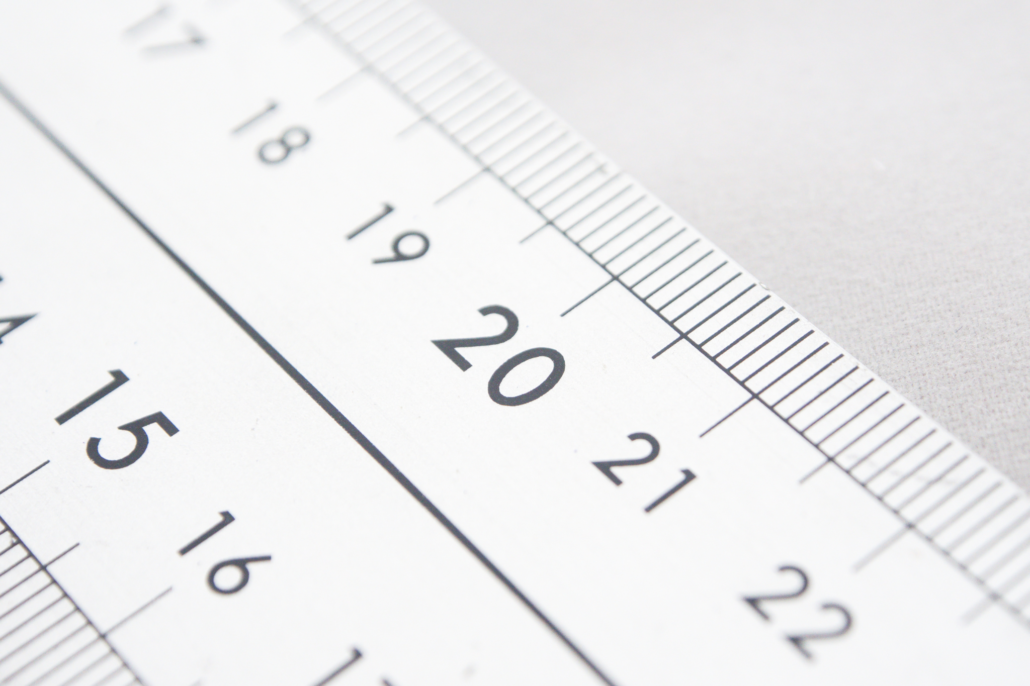 Return on ad spend, or ROAS, is a marketing metric that measures the amount of revenue earned for every dollar spent on advertising. Similar to return on investment (ROI), ROAS measures the ROI of money invested into digital advertising.

When it comes to how much you’ll pay for a lead, ROAS is actually all that really matters. If a click costs you $50 and you need 10 clicks to get a lead, but with each lead you have an expected value of a few thousand dollars, you have a positive ROAS and the cost of the lead is absolutely worth paying.

Let’s look at another formula.

Where the CPL formula shows you how much you would spend on a lead through your campaign, the return on ad spend formula communicates exactly how much money you’ll be making because of that campaign. You then compare the loss to the gain and figure out if what you plan on spending is worth it.

You spend $5,000 on a campaign and gain 50 leads. You know those leads each cost $100. Then, you determine the revenue those 50 leads brought in and figure it’s $15,000. You divide $15,000 by $5,000 and find out that your ROAS is 3. What you’ve just learned is that those leads earned you 3 times what you spent to get them. Does it really matter that they each one cost you $100? It’s pretty obvious in this scenario that the value outweighs the cost. But what would’ve happened if you only looked at your CPL and flinched away from paying “so much” for a lead? That is why ROAS is so important.

Something of note is, once there’s a positive ROAS for a campaign it doesn’t mean you can keep spending more and more. The more you spend, the higher the cost per lead becomes. The expectation is that by spending more money, the number of leads will grow in parallel to the increased investment, while the CPL will remain the same. Some companies even expect the CPL to go down when they invest more money. But, in actuality, the CPL is more likely to go up than stay the same, and it certainly won’t go down.You can’t just do more of the same thing and expect an exponential increase. You need to try new things to see what works for your target audience. Your acquisition model needs to reflect this approach too, as your projected growth will likely be inaccurate if you’ve based them off unrealistic targets. But again, ROAS is the real question that needs to be answered to determine the profitability of your marketing efforts. If you’re keeping your ROAS at a 3 or above, your spend is absolutely worth it.

By understanding revenue, cost of goods sold, and profit margin numbers, the real strategy behind cost per lead focuses on getting as many leads as possible while still maintaining profitability. The exact cost for any individual lead becomes less relevant.

Using historical data, building lean and efficient campaigns, and measuring your ROAS, RELLO can help build a clear picture of what each of your leads will cost and how much revenue they will likely generate. Fill out the form below to get help creating your new lead generation strategy.

Fill out our form and a member of our team will be in contact soon. Let’s discuss your marketing needs and see what RELLO can do for you.